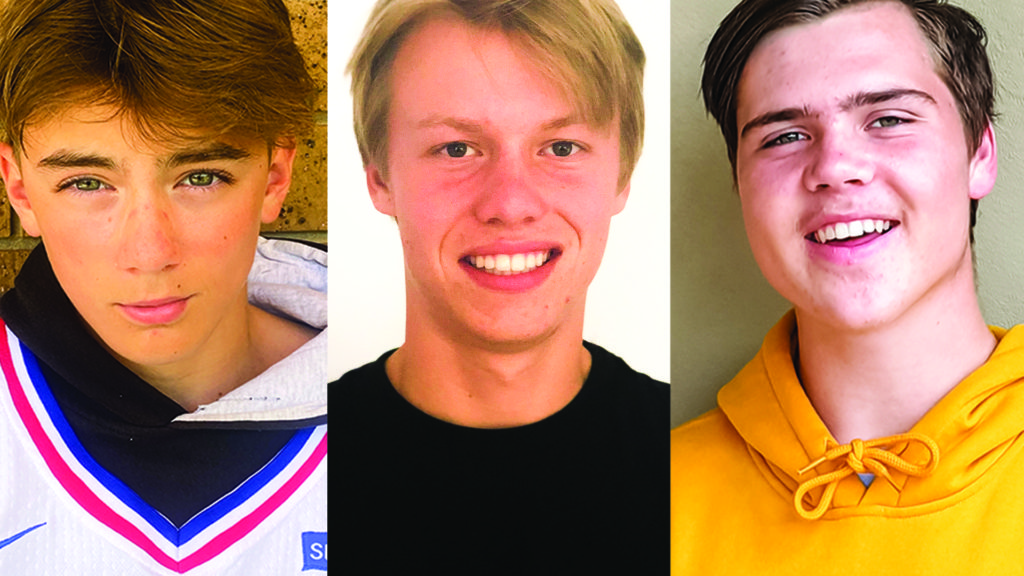 With the aim to find future Men’s Netball NSW (MNNSW) players, South Coast Blaze, in partnership with Kiama Netball Association, Shoalhaven Netball Association and Illawarra District Netball Association, originally put a call out for male players aged 14-18 to trial for the Youth Male Talent Program. Following restrictions around COVID-19 which prevented trials, the male program will merge with the female Talent Identification Program this year, with new session dates to be confirmed in the coming months.

“Even though it is unfortunate that we weren’t able to have trials for the Male Youth Talent Program this year, three applicants were strong enough that we felt it would be remiss not to have them join our female Talent Identification Program. Our purpose is to provide elite pathways for netball players on the South Coast, so having skilled male players join our talent program is not only important for their development, it is also important for the development of the sport in our region,“ said Karina Franke, South Coast Blaze Chairperson.