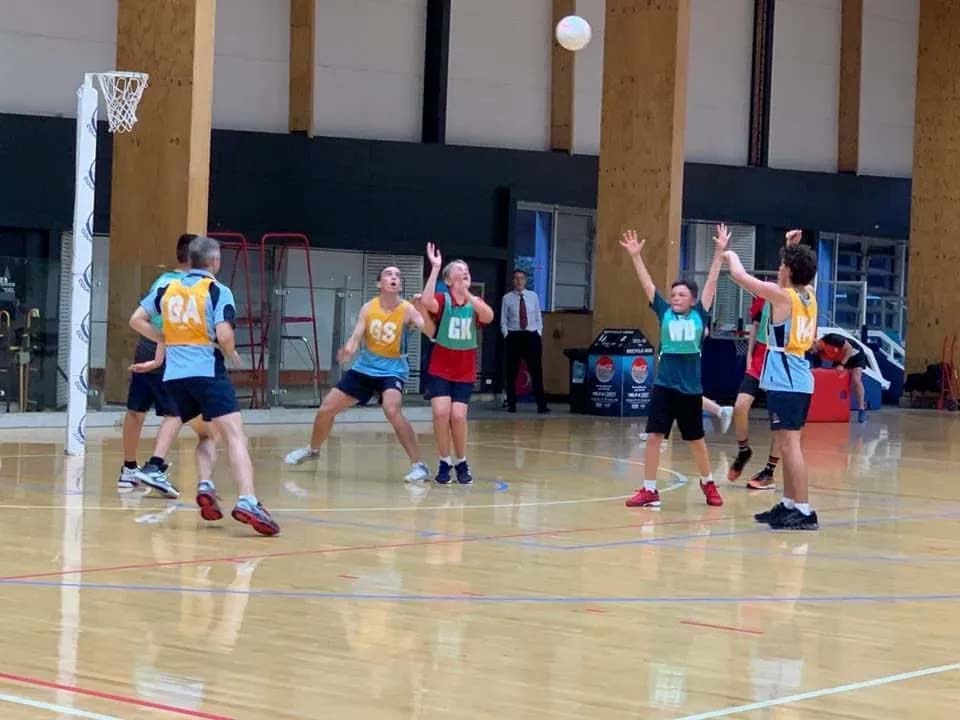 SCB MY TP is available in 2020 to talented male youth athletes with a focus on the NSW South Coast and Far South Coast regions, including Eurobodalla, the Sapphire Coast and Southern Highlands. Trials will be held on Saturday 28th March at Shoalhaven Indoor Sports Centre. There are only a limited number of positions available so please register early.

SCB MY TP Coach Dennis Napara said: “I feel so privileged to be involved with a franchise that supports opportunities for all aspiring netball athletes. Being a male netballer myself, this initiative holds huge significance on a personal level, as it’s the first program of its kind at a franchise or club level in NSW to endorse and invest in a pathway for male netball athletes. I am extremely excited to launch this program and would like to thank all our partners and the support of Men’s Netball NSW.”

The program details are:

WHAT: Coaching sessions and pathway opportunities to Men’s Netball NSW for a select number of athletes

DATES: Sessions from April to September 2020