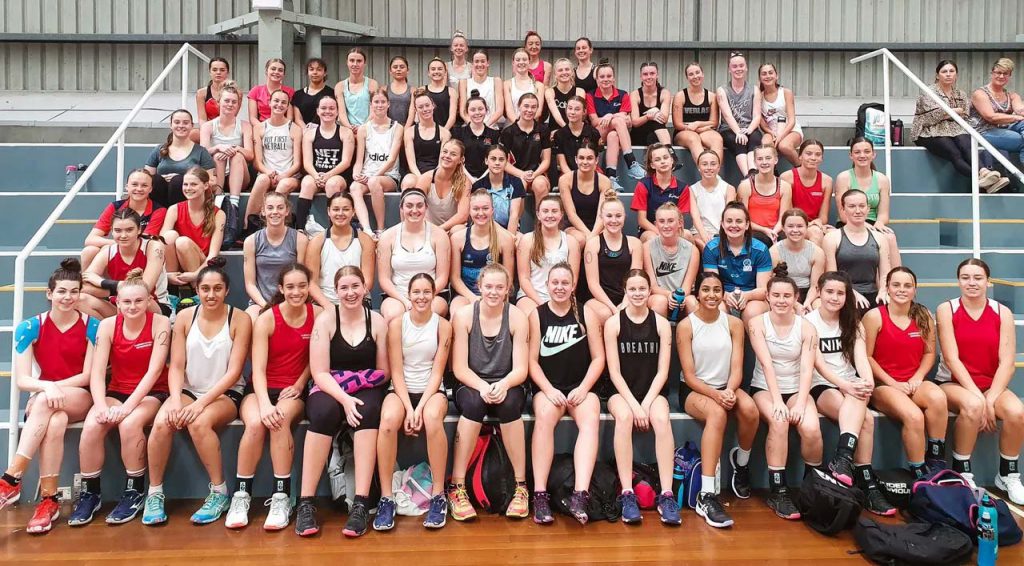 South Coast Blaze, the new franchise in the Netball NSW Premier League, is pleased to announce the players that have been successfully selected in the South Coast Blaze Talent Identification Program.

Due to the large number of players that trialled in February a Senior Squad and Junior Squad has been selected. The squads will be coached across eight sessions by former elite netballers, including former Sydney Swifts stars Nat Behl (nee Sloane) and Kimberlee Gilmour, and former UK Netball Superleague player, Donna Fearon.

“It was great to see a lot of talented players from the South Coast region and surrounds, including the Southern Highlands and Goulburn, be selected in the program. I commend all the players that trialled for the program and encourage those who missed out to trial again next year,“ said Karina Franke, South Coast Blaze Chairperson.

The players that have been successfully selected are:

South Coast Blaze is committed to the health, safety and welfare of its players and as such, will be delaying the start of the Talent Identification Program, with dates to be confirmed in the coming month. South Coast Blaze has developed a COVID-19 Response Policy based on Netball NSW’s policy.