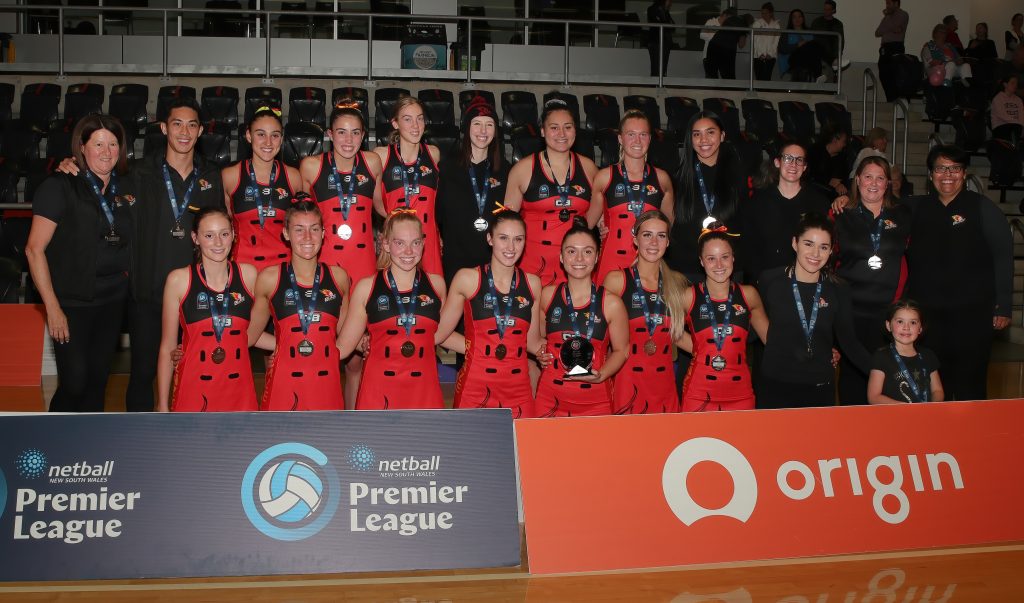 Unfortunately our U23s didn’t win their Grand Final last night but the team never gave up.

Blaze started slow, giving Sparks an early lead of 9 goals to 1 in the first 9 minutes, with Sparks capitalising on Blaze unforced errors, intercepts and some missed shots in the attack end, despite the defensive end of Selene Chadrawy (WD), Jess Bowden (GD) and Aimee Landrigan (GK) wrestling a few balls back. Blaze started to find their rhythm towards the end of the first quarter with shooters Ky-Mani Schwenke and Emily Dunn, working with centre and team Captain Clare McCrohon and wing attack Abbey Baker to penetrate through the tough Sparks defence. The score at the end of the quarter was 5-14, with Sparks ahead by 9.

In the second quarter, Blaze came out fighting, bringing the score back to within 7 in first 5 minutes, with the injection of Bronnee Loy in wing attack and strong defence. Mia Evans came in at goal attack to give Emily Dunn a rest and bring fresh legs to the shooting circle. However, with some more Blaze unforced errors in attack, Sparks were able to get on a roll, pushing out the score to a 13 goal lead with 6 minutes to go. Abbey Baker subbed on at centre to steady the team, but the damage was done. The half time score 15-28.

After a half time chat, Blaze were still raring to go. Illawarra local Sharnee Behr started the quarter at wing defence and made an immediate impact on the team, turning over a few balls. But the Sparks defence was too strong and gave Blaze little chance to build on their score. Keah Yealland subbed in at wing attack and Emily Dunn came it at goal attack, with Mia Evans dropping back to goal shooter to try another combination but the team couldn’t claw back the score. Although it was a much better quarter from Blaze, who went goal for goal, Sparks kept their substantial lead, with the third quarter ending 22-36.

The last quarter saw Sharnee Behr drop into goal defence and inspired the team to lift with some strong circle defence, working with goal keeper Aimee Landrigan who played in that position all game and Selene Chadrawy who returned at wing defence. The tried and tested combination of Ky-Mani Schwenke at goal shooter and Emily Dunn at goal attack saw the Blaze finishing strong and winning the quarter 10-8, but Sparks had been dominate all game and the early first quarter lead hurt the Blaze. The final score 44-32, with Sparks securing a well deserved premiership

Overall it’s an amazing achievement for the South Coast Blaze under 23s team to finish runners-up in the franchise’s inaugural year. Every player and the coaching staff put in a massive effort this season, which they should all be extremely proud of. 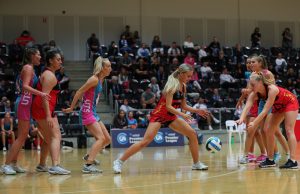 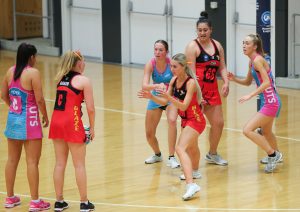 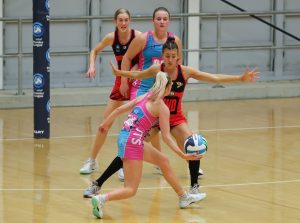 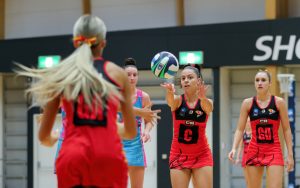 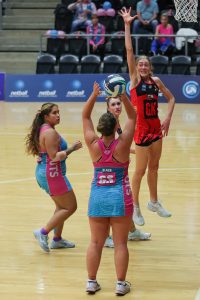 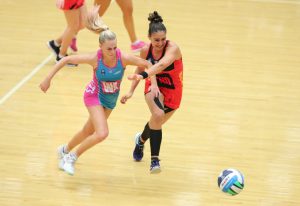 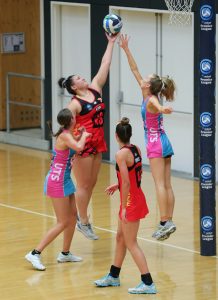 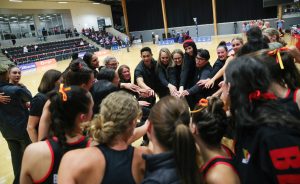