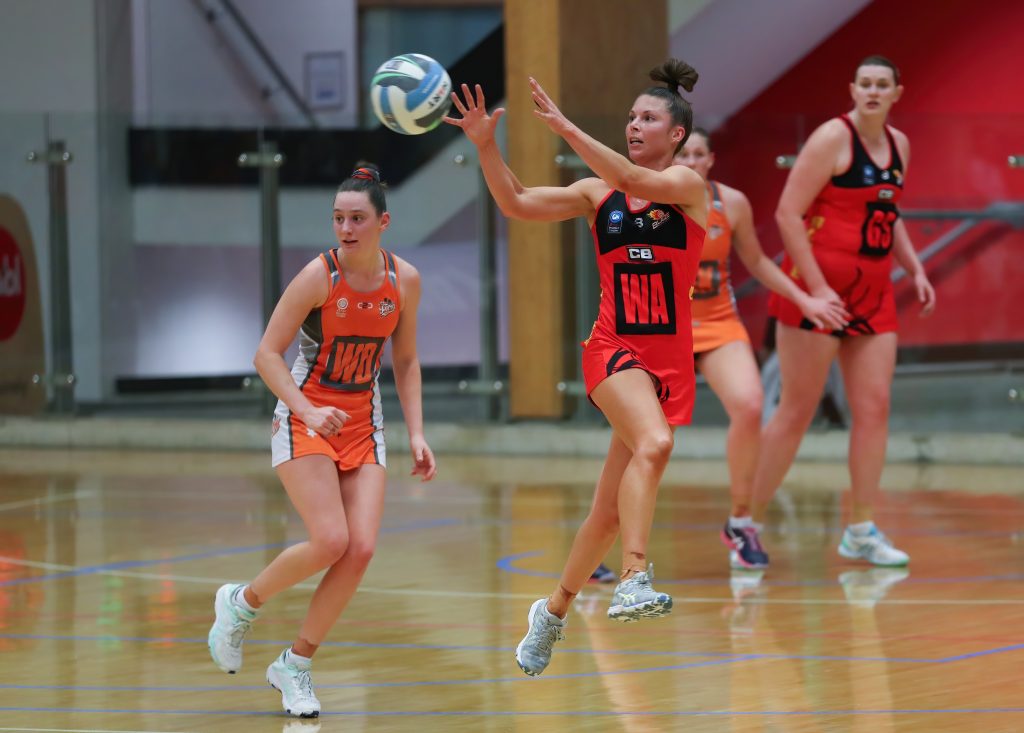 South Coast Blaze Opens played against GWS Fury last night for a final position of 7th or 8th, with Captain Taylah Davies back from injury. Blaze began with a fierce determination. Goal Keeper Peti Talanoa turned over two balls in defence, giving Blaze a 5 goal head start before Fury could get on the board. Goal defence Kristen Chadrawy also bagged an intercept in the goal circle, with Fury starting to force the ball into the attack end and missing passes. Fast, well-places passes into the circle from Wing attack Taylah Davies and Centre Katelyn Begley to Goal Shooter Kristina Brice and Goal Attack Abbey McFadden saw Blaze finish the first quarter with a great 11 goal lead, 21-10.

In the second quarter, Blaze went goal for goal with Fury for the first half. However a few missed goals for Blaze allowed Fury to peg back the score. With a few minutes to go Annalise Chadrawy entered at Goal Defence and Shelby Mallon came on at GA to change up combinations and recompose the team, with the half time score 34-27.

Again Blaze kept Fury at bay in the first 5 minutes of the third quarter, pushing the score out to 10 at one point, but some poor passes in and around the Blaze circle started to creep in. The attack end struggled to find a way forward, despite a change in the shooting combination with Brittany Berry subbing in at Goal Shooter and Abbey McFadden returning at Goal Attack. This helped Fury to bring Blaze’s lead back to 5, with the score 48-43.

The fourth quarter saw Fury bring Blaze’s lead to within two goals, capitalising on some bad passes and positioning in the Blaze attack end. With the return of Kristina Brice at Goal Shooter after a good break, joining Vice Captain and starting Goal Attack Abbey McFadden, Blaze stabilised and managed to hold on. The final score was 61-55, cementing a 7th places finish for the South Coast Blaze Opens team.