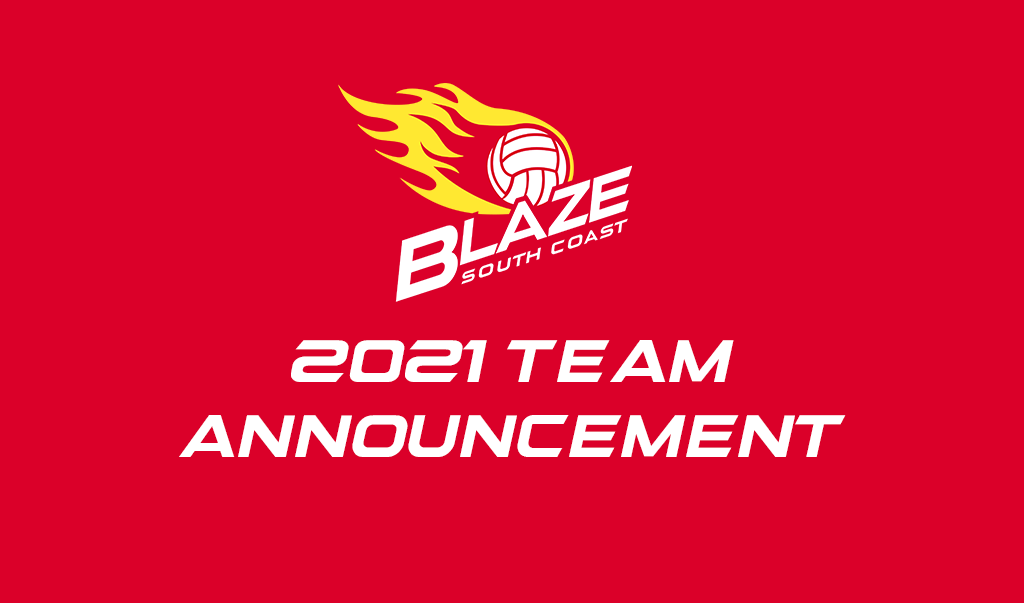 IMB South Coast Blaze is proud to announce its 2021 Opens and Under 23s Premier League teams, as well as the addition of Campbelltown District Netball Association as a member association.

In this year’s Opens line up, Blaze welcomes back former Super Netball players Taylah Davies and Kristina Brice, with decorated Silver Fern and former Swift Kayla Johnson (nee Cullen) joining Blaze after having a year off to have her first child. Young-gun Tegan Holland has also entered the team, moving from Sutherland Stingrays, and Dennis Napara has returned as Assistant Coach. 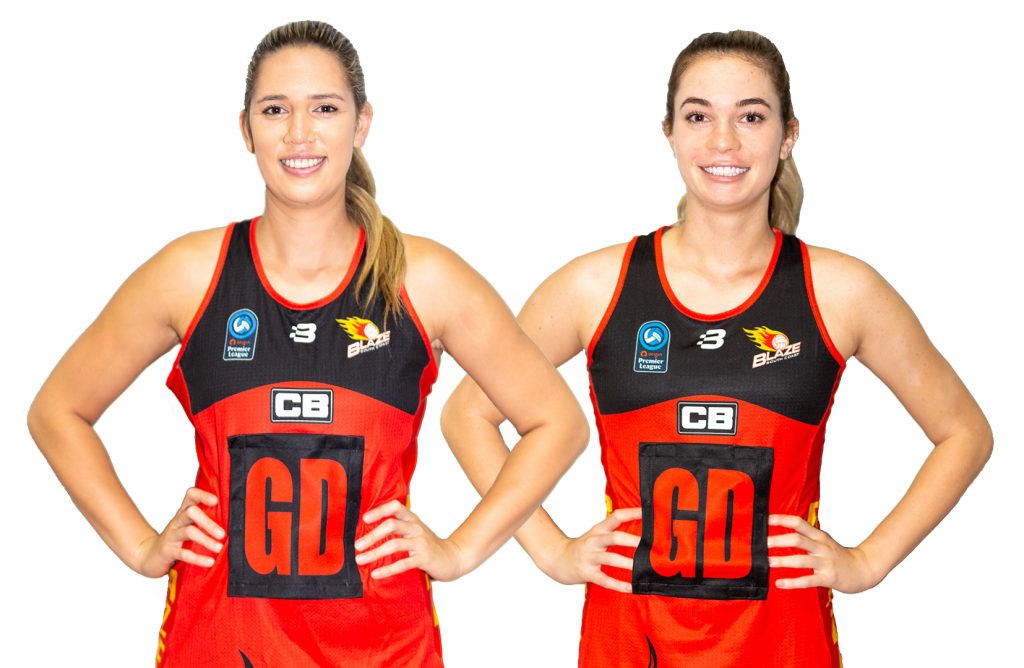 “Our Opens team remains relatively the same dynamic side with the exception of two new exciting faces,  Kayla and Tegan, bringing strength, depth in experience and knowledge to our defensive side, complementing the team roster. We have been working extremely hard building cohesion and learning each other’s strengths and what drives us all  through the pre-season, on and off the court.  2021 takes us into our second year of NSW Premier League competition and we obviously are keen to progress on last year’s ranking. We also are extremely looking forward to playing exciting and competitive matches back in front of live crowds,” said Marji Parr, Opens Head Coach. 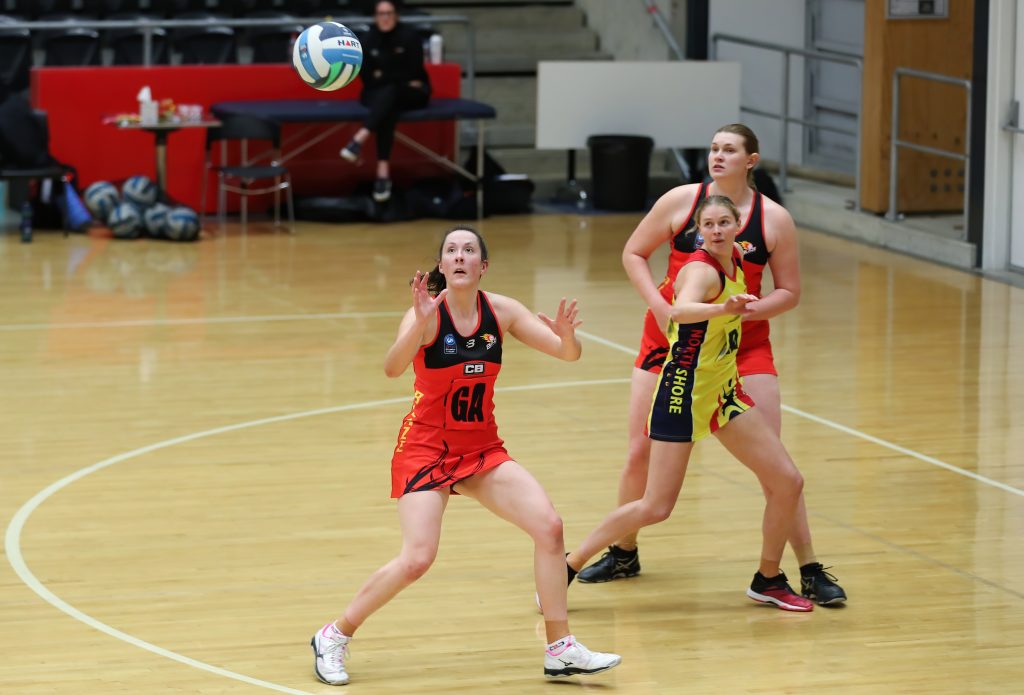 The Under 23s team, who had a red hot inaugural season finishing runners-up, also have two new players. Up and coming player and Illawarra local Gabby Eaton, who was picked up from Blaze’s Talent Identification Program (TIP), and former Manly Warringah Sapphires player and Camden local Mackenzie Farrow have joined the 14-strong squad, with 2020 Captain Clare McCrohon and defenders Ashleigh Selwyn and Bilyana Milevski out for the season with injury. Jennie Webster OAM has also come on board as Assistant Coach, bringing a wealth of experience from coaching Premier League and representative teams. 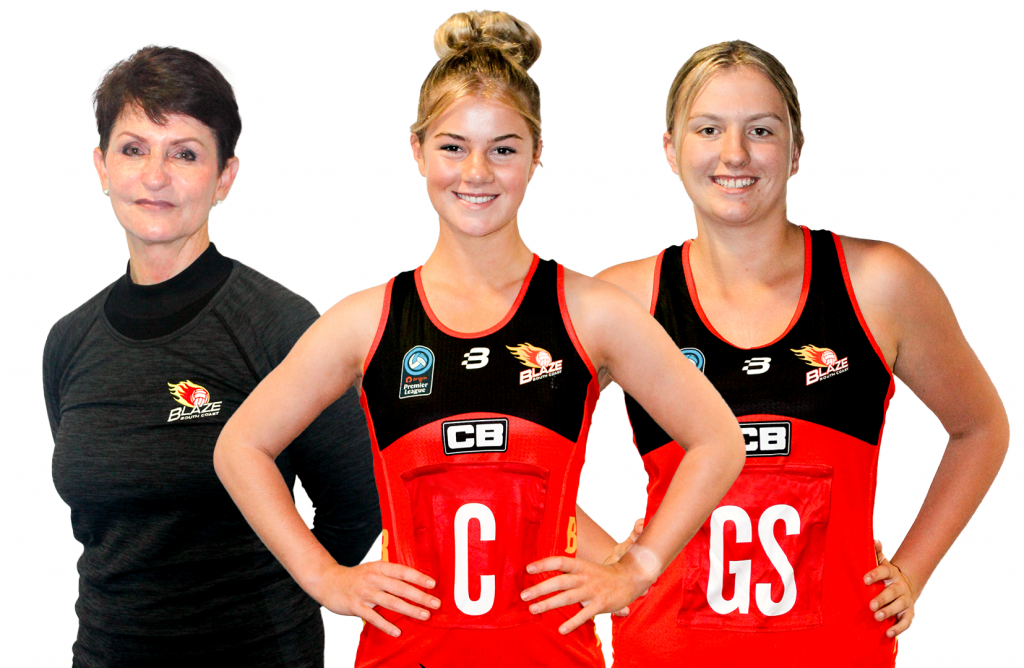 “This year sees a lot of the athletes returning for another season in the Blaze U23s. Some athletes have been elevated from Training Partners, and also from TIP, in 2020 to contracted athletes in 2021, which is great to see and excellent news for those in the Blaze netball pathway. We are expecting a tough year of netball week in, week out in Premier League and all athletes in the U23s squad are working extremely hard both on and off the courts to rise to the next level,” said Regan Tweddle, U23s Head Coach. 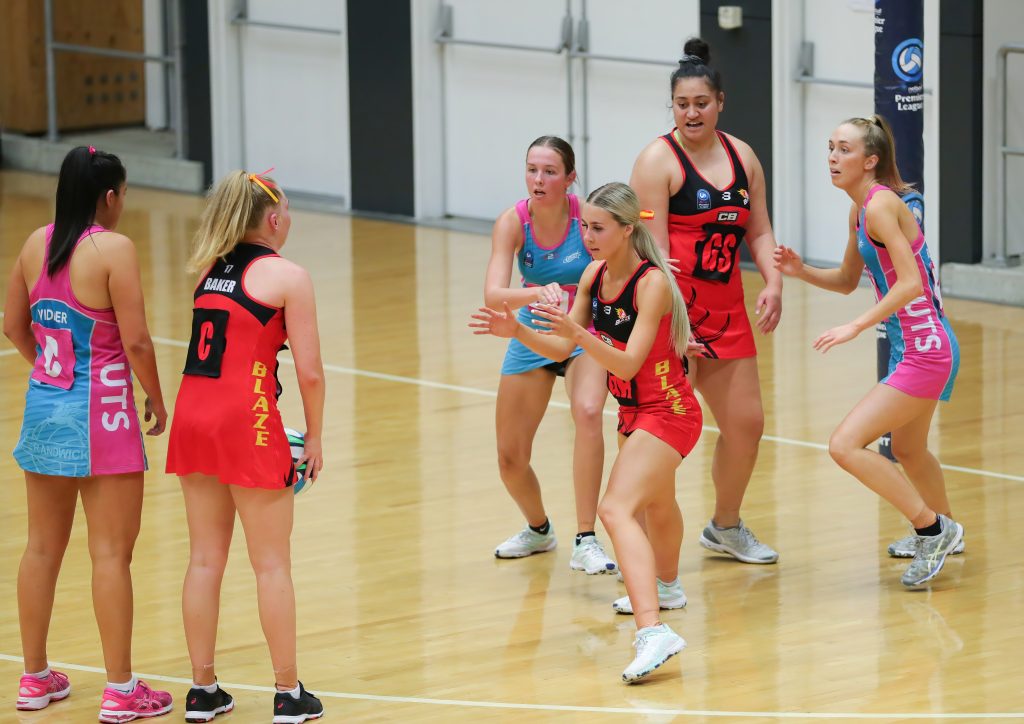 Abbey Baker, Emily Dunn and Ky-Mani Schwenke are among some of the U23s returning players.

“It’s great to see IMB South Coast Blaze continue to grow and bring on board new partners like CDNA, which strongly believes in our mission to grow netball and provide an elite pathway. When we originally set up Blaze we had plans to eventually move into Southern Sydney and down to the Far South Coast, so we are thrilled that we have been able to secure interest and have CDNA join in only our second year,” said Karina Franke, South Coast Blaze Chair.

“Campbelltown District Netball Association adopted its name in September 1972 and, since that time, has hosted State Championship events seventeen times, more than any other district. In 2014, we had both seniors and juniors at Campbelltown!” said Rea.

“However, as we did not have a direct elite pathway for our netballers, we have lost talented players to other districts. We are therefore excited to rectify this situation by joining with IMB South Coast Blaze and to work alongside Illawarra, Kiama and Shoalhaven Netball Associations. We look forward to taking advantage of the opportunities offered to our players, coaches and umpires through the Blaze Premier League programs.”

The Netball NSW Premier League season will begin with round one held on Wednesday 7 April, 2021, at Netball Central in Sydney Olympic Park. The season will run for 18 rounds, finishing in August with the Semi-Finals, Preliminary Finals and Grand Finals.

The players and training partners that have been successfully selected in IMB South Coast Blaze’s Opens and Under 23s teams are: