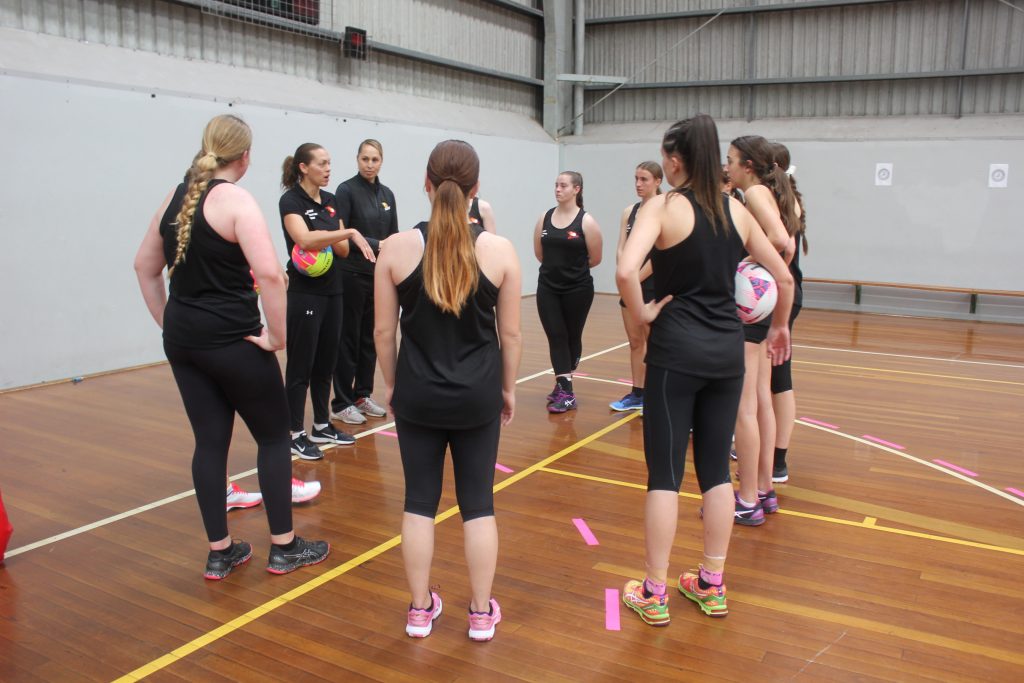 “Following on from the successful launch of TIP in 2020, we are excited to bring back the program in 2021 for both female and male players. We created TIP to help develop local players into future elite netball players, providing them with an opportunity to train with other talented players and receive specialist coaching in a high performance environment, and last year we saw so many great players develop,” said Michele Harvey, South Coast Blaze Board Member and TIP Coordinator.

“TIP is a great pathway for netballers, with some of our 2020 TIP players successfully advancing in the NSW State Team trials and a few will also soon be announced in our South Coast Blaze Premier League teams. For this year’s trials, we are looking for passionate netball players who want to challenge themselves and gain new skills, including previous TIP players, those that may not have been successful last year, rep players, development players and talented new players.”

Trials will be held on Sunday 28 February, 2021, at Shoalhaven Indoor Sports Centre from 10am – 1pm, with trial registrations closing at midnight on Sunday 21 February, 2021. Players who have been successfully selected in the TIP Junior and Senior Squads will be coached across eight 2 hour sessions by accredited coaches.

“This year Tracey Connolly, who has many years of netball coaching experience across Reps and Metro League, will act as TIP Head Coach and she will be supported by a team of experienced coaches from the South Coast and Southern Sydney region, including Premier League, Metro League and Rep coaches, as well as former elite players,” added Michele.

The 2021 TIP coaching staff, who each hold either a Development, Intermediate, Advanced or Elite Coaching Accreditation, includes:

To register, head to http://bit.ly/SCBTIPTRIALS2021

WHAT: 8 Sessions x 2 hours of advanced coaching for a select number of athletes in Junior & Senior Squads