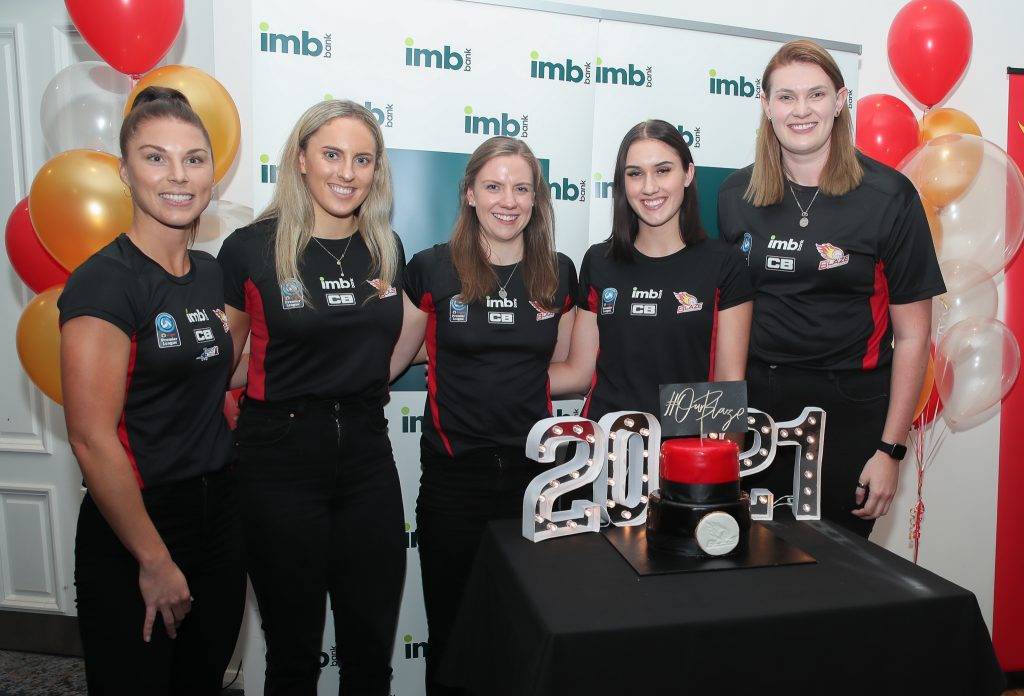 Abbey McFadden, a proud local Illawarra District Netball Association junior and strong attacker, together with Katelyn Begley, a fast mid-courter, will return in the leadership group this year, steering the Opens as Co-Captains. Kristina Brice, former Suncorp Super Netball player, will come in as Vice Captain.

“I’m honoured to be renamed as Club Captain of the South Coast Blaze and I’m thrilled to wear the Blaze dress. I’m also incredibly proud to lead our club, to continue to build on the fabric of culture we have developed and to support an enduring pathway for elite netball on the South Coast. I look forward to another successful season for all of Blaze,” said Davies. 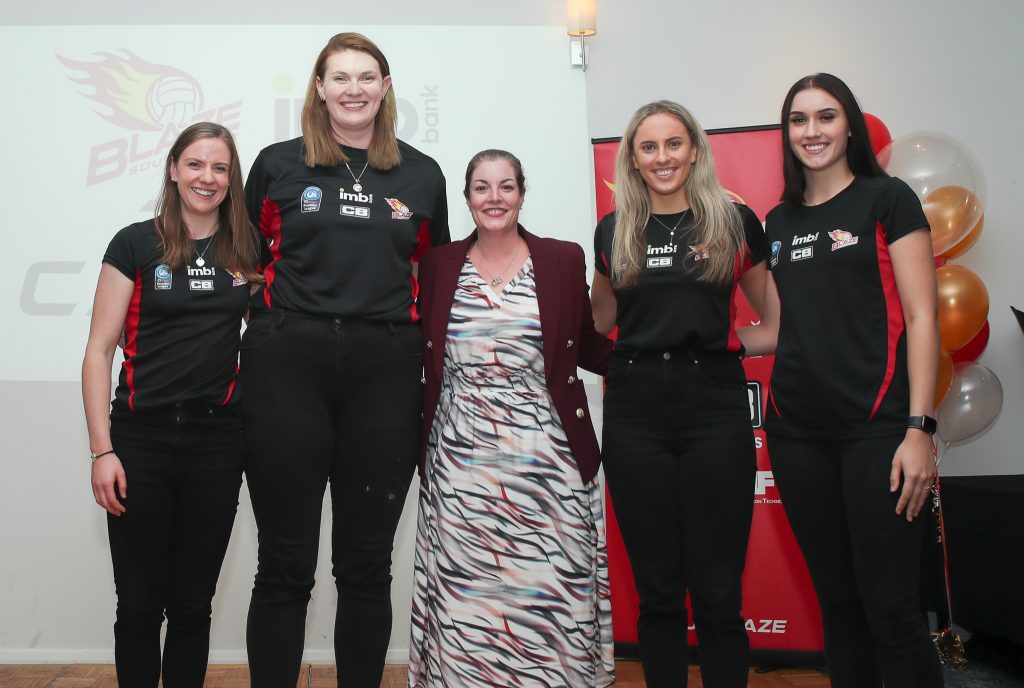 “With so many great leaders in the team, it is such an honour to be going into the 2021 season as Co-Captains with Katelyn and Vice Kristina, not to mention having Taylah back as our Club Captain! The depth that we built last season provides us a solid foundation to reflect this on court and hit the ground running when the season commences in April, we are all so eager to put the red dress back on”, said McFadden.

Katelyn Begley, who is also looking forward to the season ahead said,“Last year we let the competition know we have arrived, but this year we want to demonstrate to everyone we belong, are competitive and a force to be reckoned with. Our preparation has been focused and intense to hit the ground running not only as an Opens side, but as a franchise. I’m really looking forward to rising to the challenge of the season.”

“I see my role as an opportunity to make a positive impact for our franchise as we still have so much room to grow. Our players all have a pure respect for each other every time we come together on or off the court, it is something very evident. So whilst I’m honored to be the Vice – I believe that the team is full of leaders in their own regard and I cannot wait to play alongside them this year.”

“The Opens leadership group has great depth in experience, including captaining Premier League and Australian Netball League teams in past seasons, and multiple other sides during their junior netball pathways. This trio continues to represent the cornerstone values of Blaze; Experience, Determination, Passion and Pride. Leading the 2021 Opens team will be an exciting challenge due to the wealth of talent within the team, with new players signing this year. Preparations are going well and the whole team is committed to proving themselves in the exciting season ahead,” said Marji Parr, Opens Head Coach. 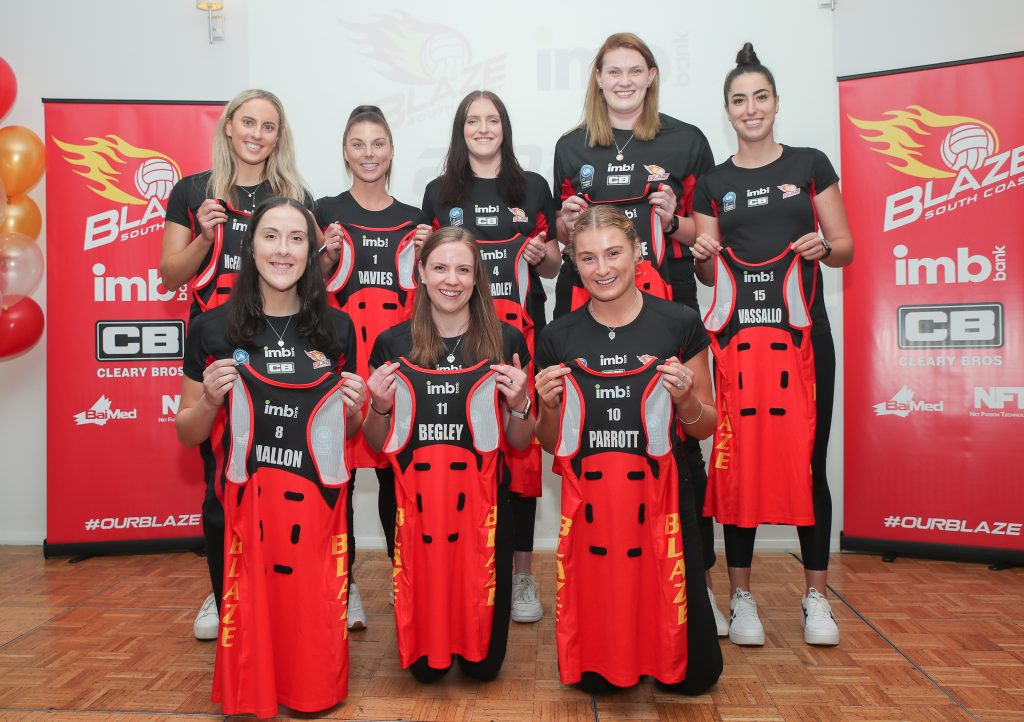 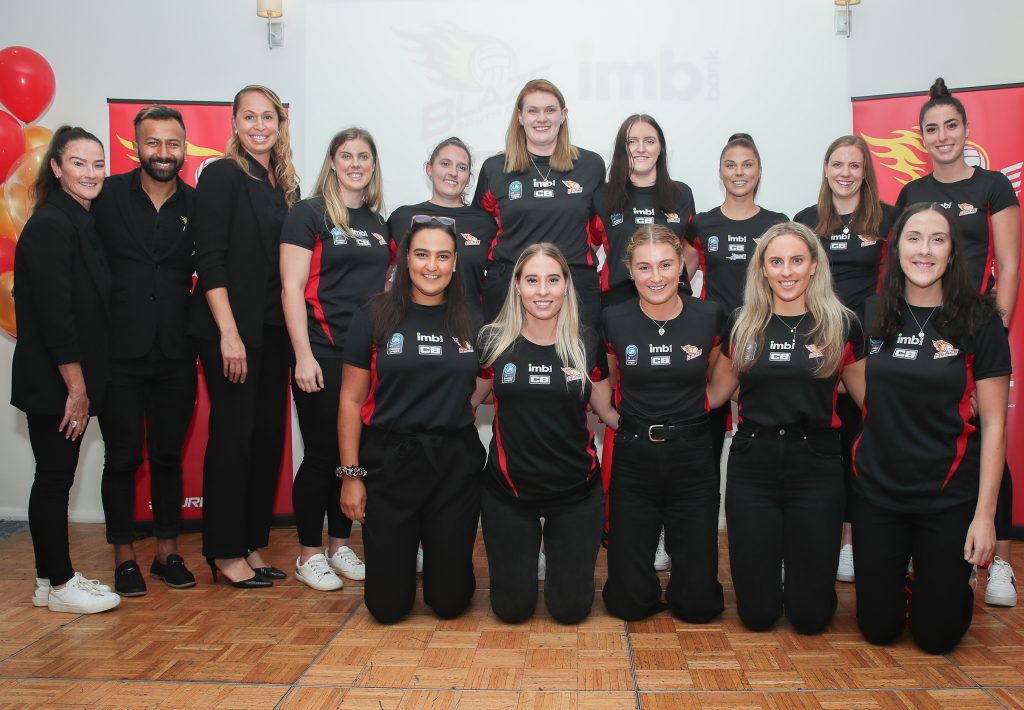 Experienced Premier League defender Jess Bowden has been elevated to Captain of the U23s side, following the loss of 2020 Captain Clare McCrohon due to a season ending knee injury in the Grand Final last year. Emily Dunn, a decisive shooter and mid-courter who was a Co-Vice Captain in 2020, will proudly continue her role as Vice Captain.

“When Regan and I had the conversation about me leading the U23s in the 2021 season I was ecstatic. I’m extremely grateful to be given this opportunity to work with such talented teammates, great coaches and an excellent manager. Coming into this season as 2020 Grand Finalists, we know we have a big job ahead of us, but I know that I am ready to be a great captain and to push and motivate our team through our hard training sessions and games. With Emily by my side, we will proudly lead the Blaze U23s to the next level,” said Bowden.

“I am absolutely thrilled and excited to be announced Vice Captain again for the U23s Blaze side. To assist our captain Jess in leading these girls week in week out is such an honour and I am so grateful! We have an amazing group of girls who put in the hard work every session and are continuously pushing each other to be better every week. We have worked so hard over the past few months to prepare for the season and can’t wait to get out on court,” said Dunn.

“I am very excited to be working once again with the official Leadership Team knowing that they will lead by example and support all athletes in the squad. With the loss of Clare to injury, Jess has stepped up and grown into the strong athlete that she is today, displaying excellent leadership skills. Her tenacity on court, high work ethic and passion for all things Blaze is what makes her the obvious choice to captain the Blaze U23s’ side in 2021,” said Regan Tweddle, Under 23s Head Coach.

“Emily has a strong presence on court, play making skills that are second to none and she is a great mentor and motivator to her teammates. Her leadership skills are proven with her ability to lead strength and conditioning sessions and her deep understanding and commitment to our team ethos.” 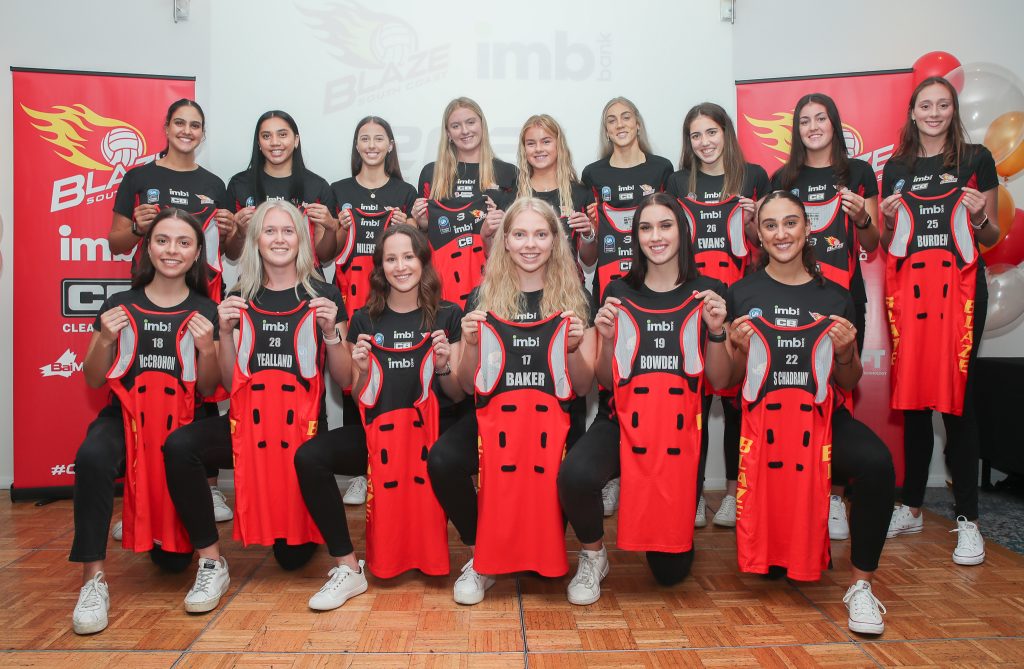 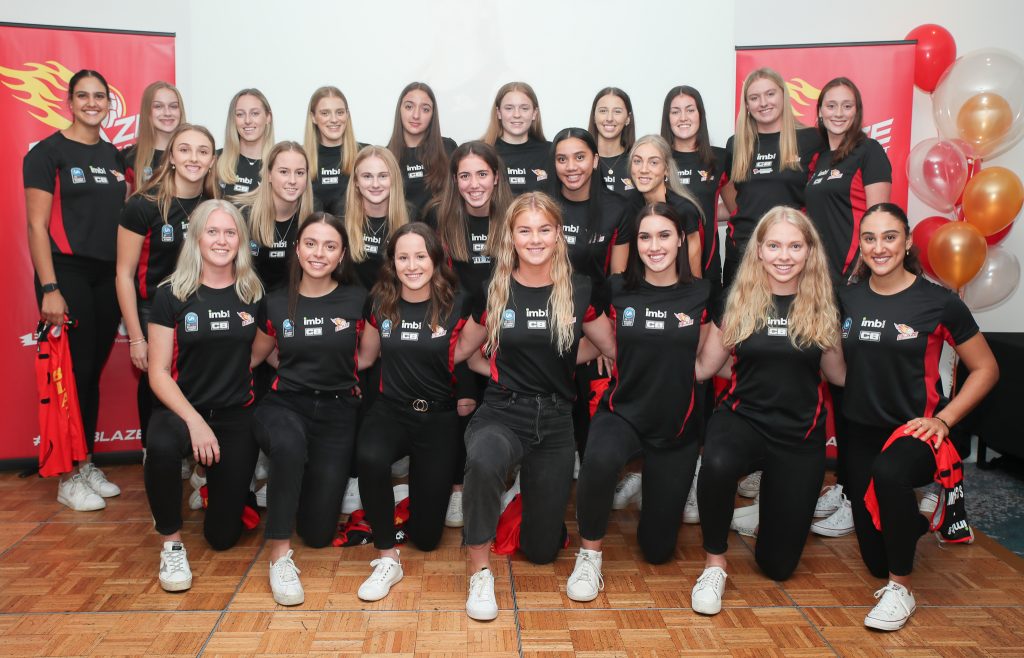 The Netball NSW Premier League season will begin in two weeks on Wednesday 7 April, 2021, at Netball Central in Sydney Olympic Park. IMB South Coast Blaze will face Capital Spirit in Round 1, with the Under 23s playing at 7:00pm and Opens playing at 8:45pm.