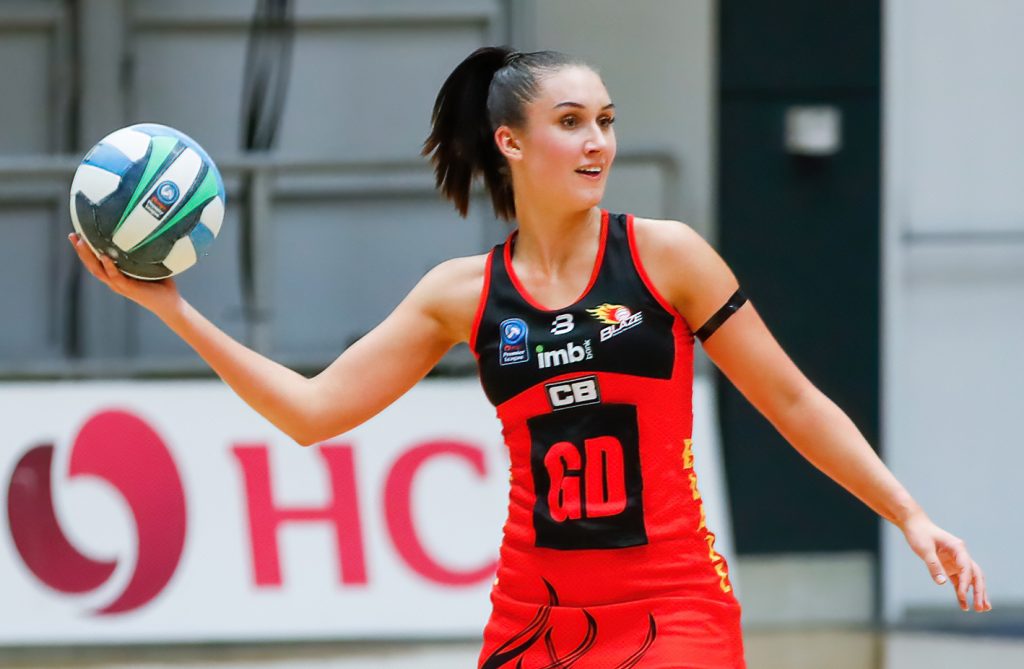 Jess Bowden is one of our most experienced U23s players. She was Vice Captain of our U23s in 2020 and stepped up this season as Captain.

A brave defender, a key link player and strong leader, Jess is a valuable player in our Blaze squad.

With the season coming to abrupt end, we are missing seeing our U23s team on the court, so we asked Jess a few questions about her time as a junior player and as Captain this year, as well as whether she had any tips for those looking to get to the next level. 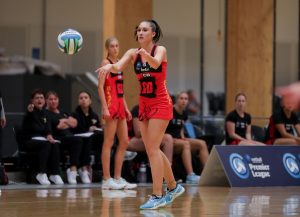 Where did you first play netball and how old were you? What do you remember about playing junior netball?

I started playing netball when I was 9 years old for Glenwood netball in the Baulkham competition. I remember playing different positions, not knowing what to do and more concerned with dancing with my shadow.

What positions did you first play compared to the positions you play now? What is your favourite position and why?

I’ve always loved the defensive end and started in GK. Now specialise in GD and WD. However, I still practice my shooting in case I ever get the call-up. 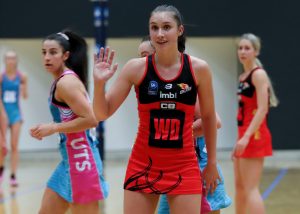 Who were some of your most influential coaches and what did you learn?

My junior reps coach hassled me to be disciplined after the many obstructions I would do in a game. That’s always stuck with me and I can still hear that in my head when I take the court today.

Regan has also played a very important part in my netball journey and wouldn’t be where I am today without her coaching advice or faith in me.

What’s is your favourite drill for defence?

I love box drills because they focus on one on one defence and reflects the defensive work needed in the shooting circle. It’s also a really good drill for footwork and reactions. 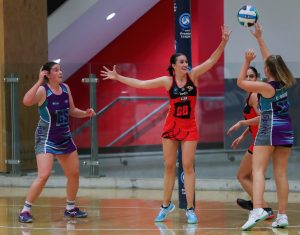 What tips do you have for upcoming junior players who want to play Reps or for a Metro or Premier League team one day?

I wasn’t selected into the reps until I was 14. Everyone gets knocked down and it’s important to be resilient and try again. My advice is to never be discouraged or give up, seek help from coaches and work hard in the offseason.

What did you learn from playing at a representative level to help you get into the Blaze squad?

Soak up every coaching point and learn from the players around you. Most importantly, have fun and enjoy playing netball. 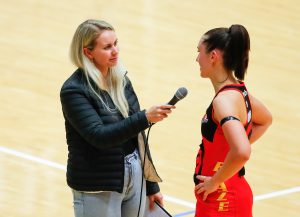 What has it been like being captain of the U23s this year?

This opportunity has been a very rewarding experience. I love taking on a challenge and was excited to lead with my teammates. I’m very proud of the team.

What do you think your U23s team do well and what did you think of the team’s performance this season?

We train to execute the basics and aren’t afraid to be creative on court. We are resilient and humble. This year we have had debuts, players bounce back from injuries and make representative teams. These are just some of the reasons why we can claim 2021 a huge success. 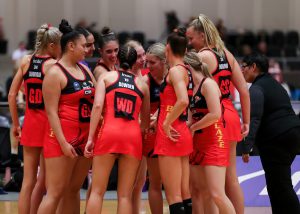