A new format for Origin Energy Premiere League in 2022 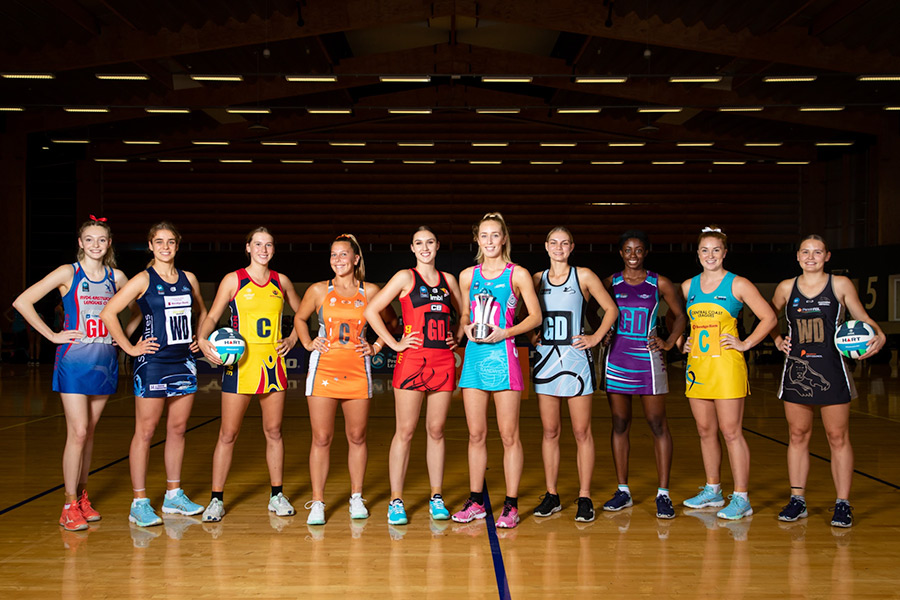 Netball NSW has announced a new format for Premier League in 2022 and Claire Dale, Competitions Manager at Netball NSW, suggests it will add to the excitement for participants and fans alike.

Originally published on the NSW Premiere League Netball website, read an extract of the announcement below:

After the disappointment of the 2021 Origin Energy Premier League being prematurely ended by NSW’s COVID-19 lockdown, the competition will be back better than ever in 2022 with a brand-new format.

In 2022 there will be 14 regular-season rounds with all teams playing each other once in the opening nine before they split into Conferences for the final five.

The Conference split will be done separately for Opens and Under 23’s. It will be based on where teams are placed on the ladder after nine rounds and will have the following make-up:

All teams will play their respective Conference opponents once between Rounds 10-14 with each side also receiving a bye during the same period. Then, at the end of Round 14, the top three sides from both Conferences A and B will progress to the 2022 Finals Series.

The Final Series will consist of Qualifying, Semi and Preliminary Finals across both Conferences before Grand Final decide the ultimate Premier.

Claire Dale, Competitions Manager at Netball NSW, said the new format would be exciting for participants and fans alike.

“As well as the new format I’m excited to announce that Indigenous Round will again be another big highlight of next year’s competition and we are also looking at some more themed rounds with a focus on inclusion and diversity.

“In 2021 we had a brilliant response to the new coverage provided by Cluch TV and we look forward to working with them over what will be a fresh-looking format. We are also still exploring the idea of a round being played as a home and way fixture, with Premier League matches played away from Netball Central for the first time.

“In 2021 we had a brilliant response to the new coverage provided by Cluch TV and we look forward to working with them over what will be a fresh-looking format.