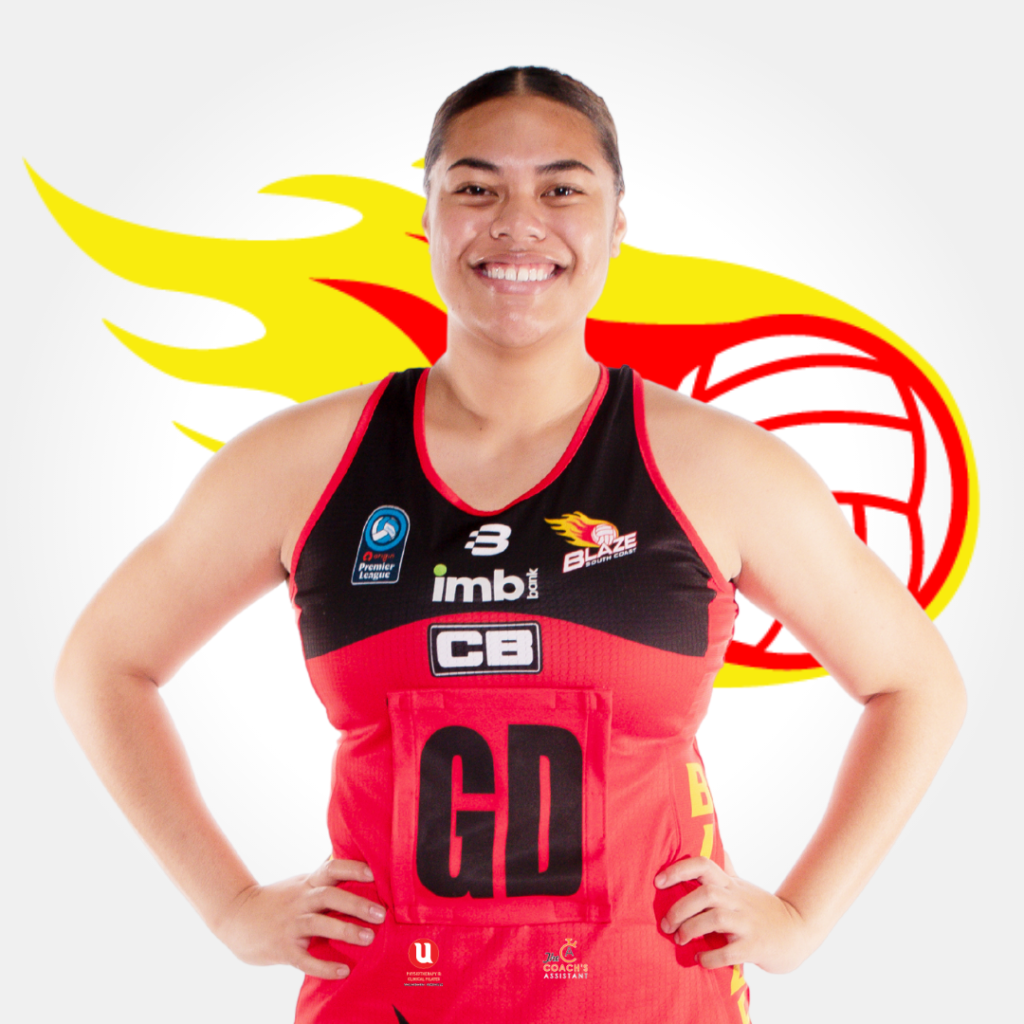 Favourite quote or motto
Focus on the step in front of you, not the entire staircase

Name something on your bucket list
Travel to Greece

Favourite move and why
Mama Mia, I love the scenery & the songs that they sing in it