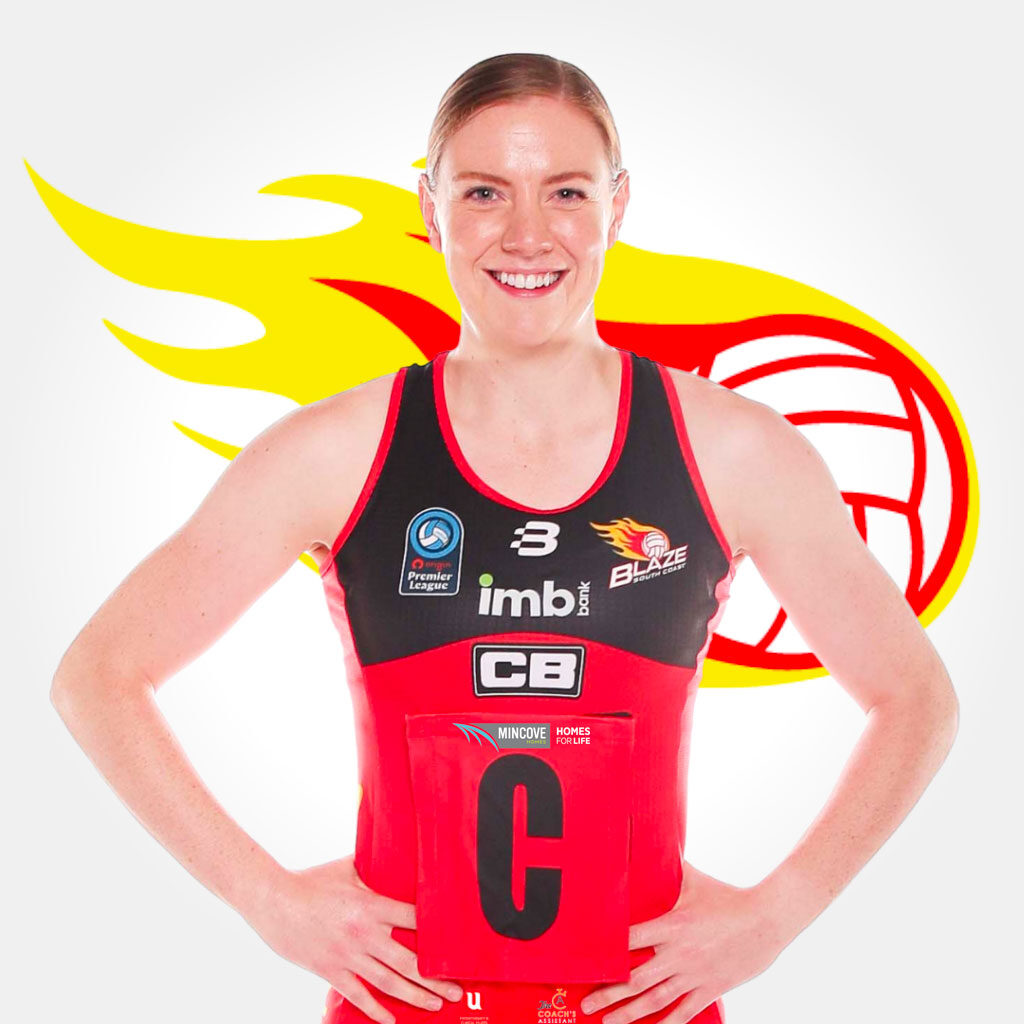 What do you enjoy doing when you’re not playing netball?
I love my job as a Chiropractor, but I also love Snowboarding, paddle boarding, surfing, hiking with my husband, riding our bikes and just adventuring and travelling.

Something on your bucket list
Eating my way through the Mediterranean.

Your favourite sporting hero and why
Stephen Curry. He was told he was too short, not good enough and won’t ever make it in the NBA. Now he’s a 3 x NBA Champion, 2 x NBA MVP and 7 x NBA All Star. That’s the epitome of proving your critics wrong.