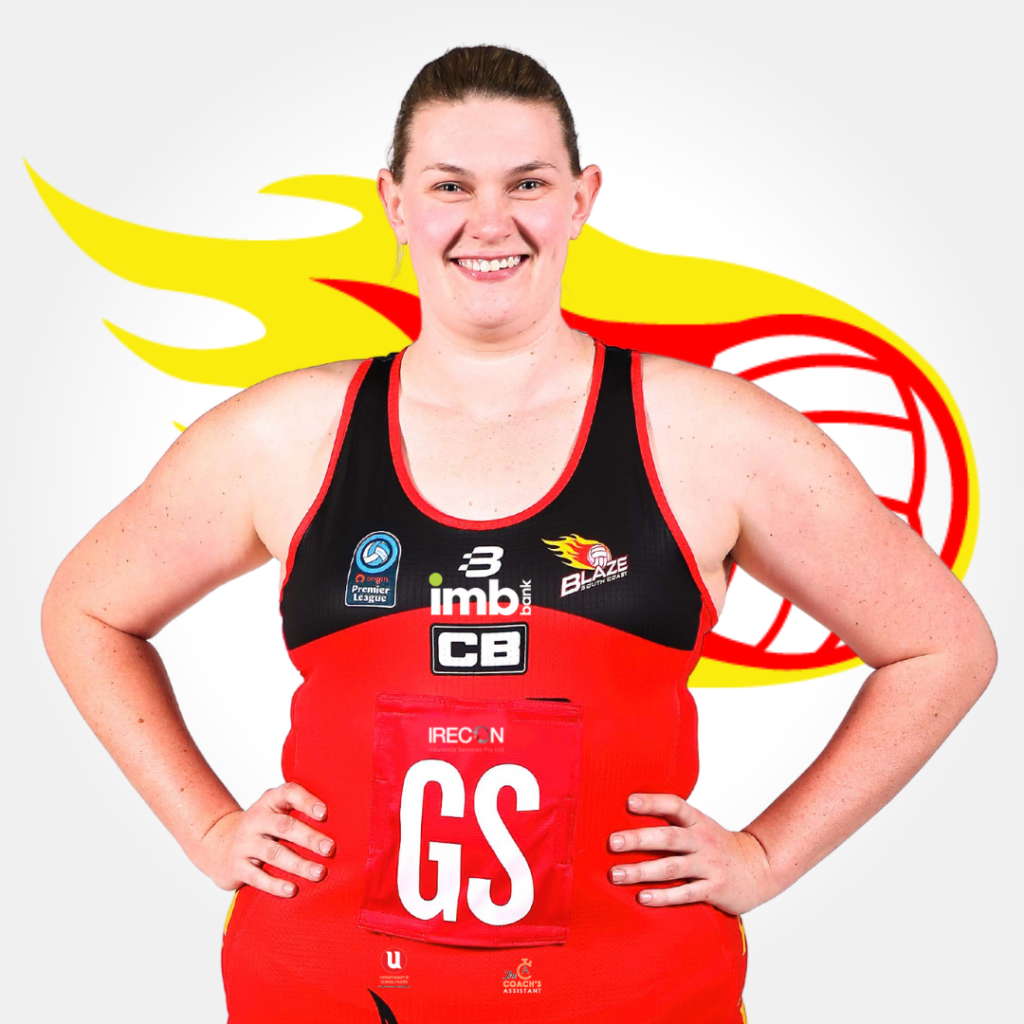 Your favourite quote or motto
Stop waiting for the light at the end of the tunnel, go out there and light it yourself

What would you spend your last $50 on?
A massage, because recovery is important