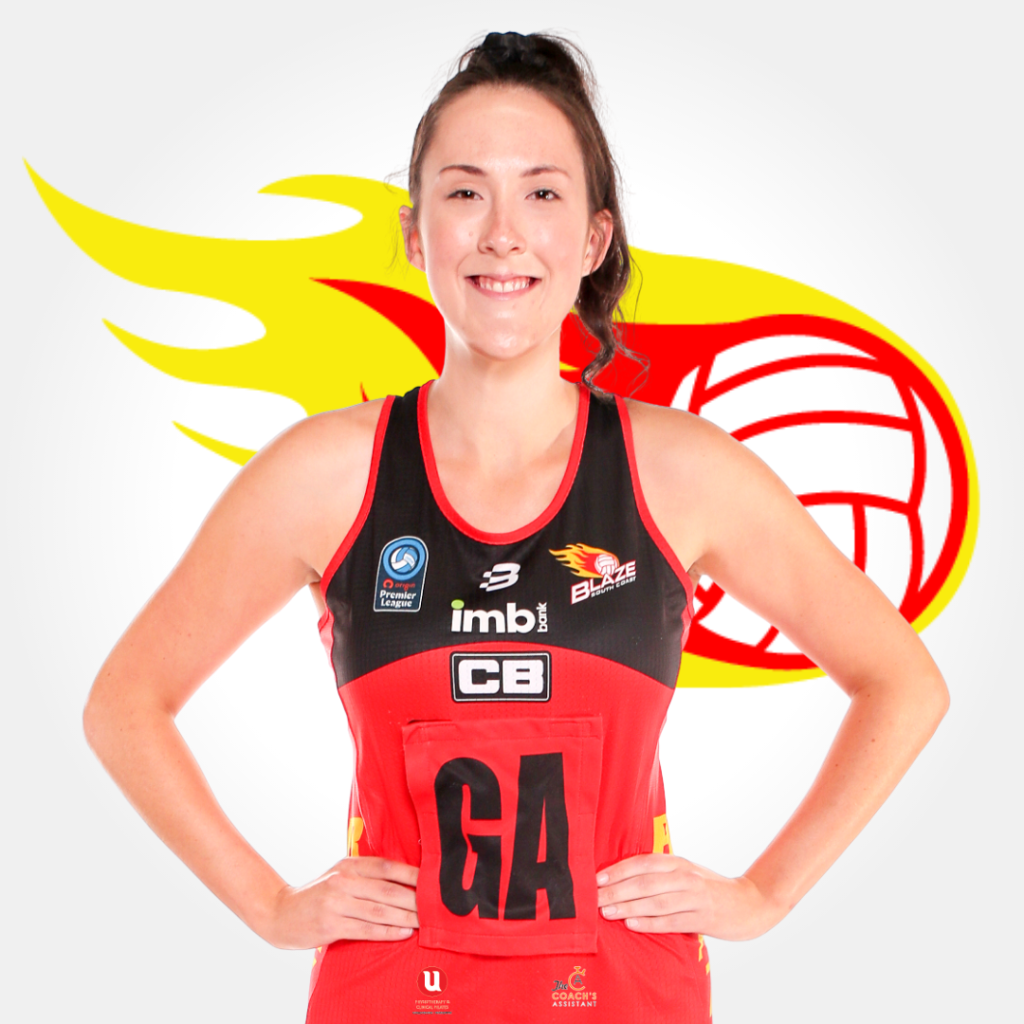 You favourite sporting hero and why
Susan Pettit is my favourite netballer of all time. Not only was she an amazing player but she was a great role model for me as I was going through the netball pathway as she was also a regional athlete when she was younger. It showed me that reaching my goals was possible. Susan also did some shooting sessions with me whilst I was in the state teams which helped me become more confident as I went to nationals.

Something people might not know about you
I finished University in 2021 and I am working as a Paediatric OT to help kids to achieve their goals.

Something on your bucket list
I have never been overseas, so I would love to do some travelling when it is safe to.