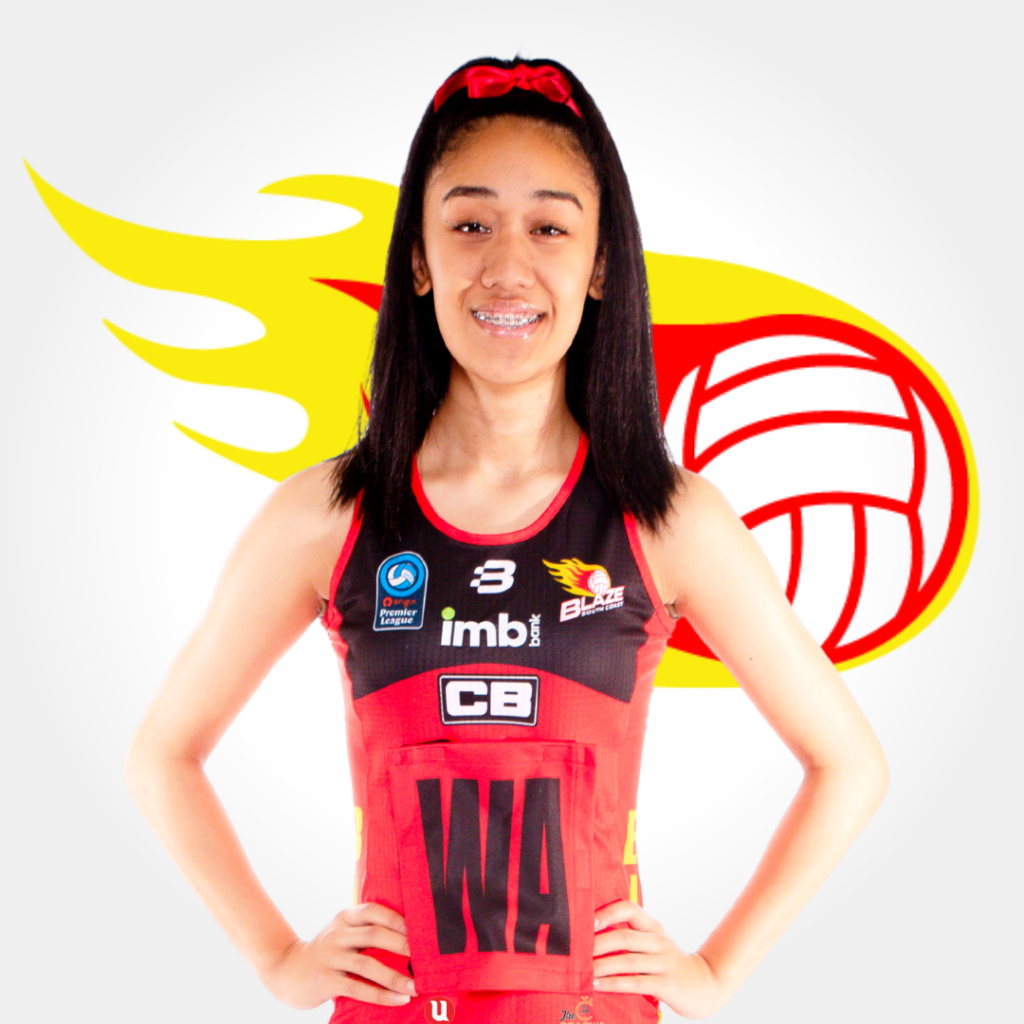 What do you enjoy doing when you’re not playing netball?
Kicking it with friends. Always the best vibes and good company.

Something people might not know about you
I’m an only child! And was born on New Year’s Day 🙂

Favourite song or artist to motivate you before a big game
Last Friday Night – Katy Perry! The beat and the vibes from the song are the best for game day. Also Lisi4300, his songs are game day prep for me too.