IMB South Coast Blaze is a franchise in the Netball NSW Premier League, the pinnacle of netball competition in NSW, with an Opens and Under 23s team. The franchise nurtures the best current and emerging elite netball talent from the South Coast and South Western Sydney, including the Illawarra, Kiama, Shoalhaven and Macarthur regions.

We are proudly supported by our Naming Rights Partner, IMB Bank, and our Franchise Partner, Cleary Bros, and also have the non-financial support of the Illawarra Academy of Sport. 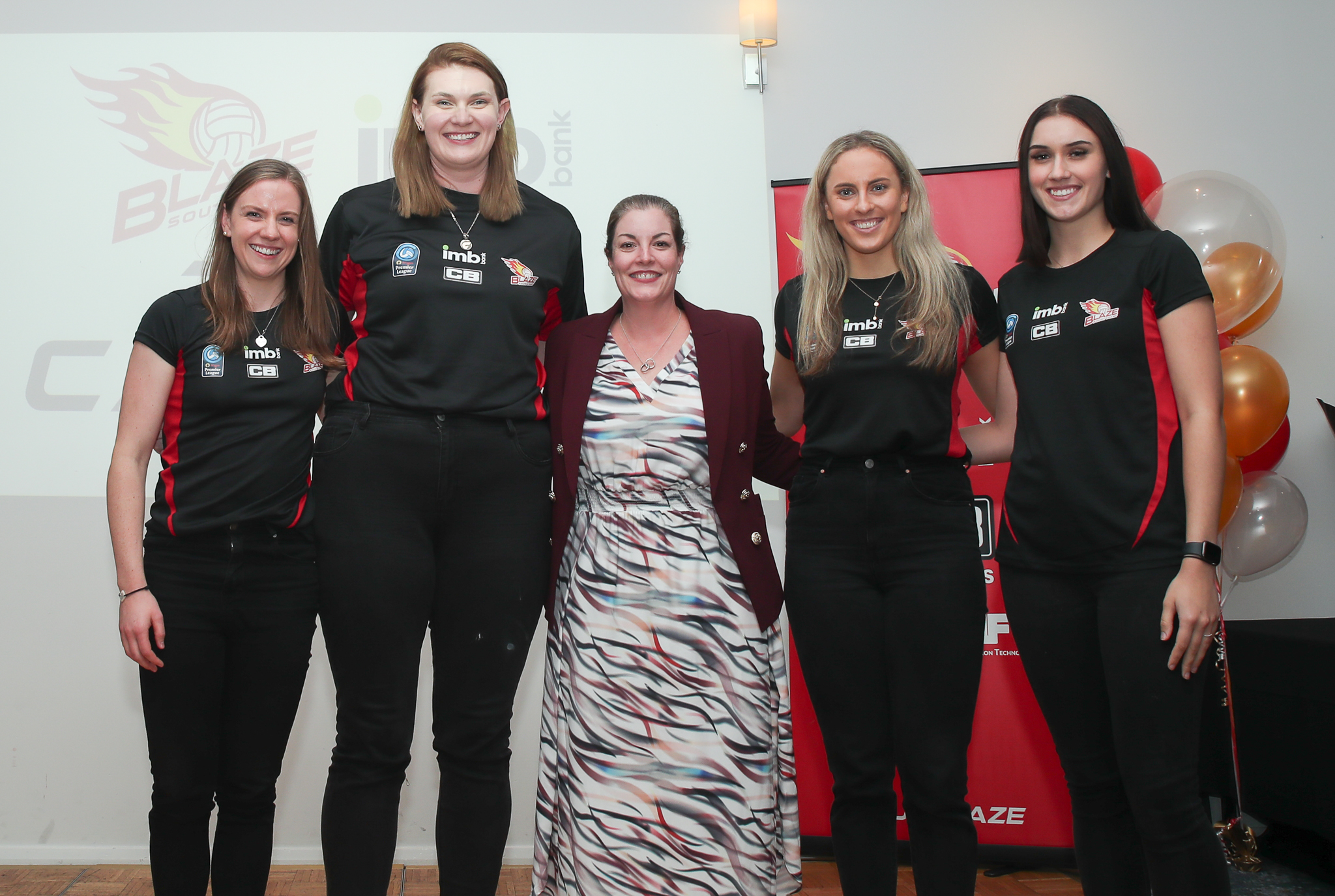 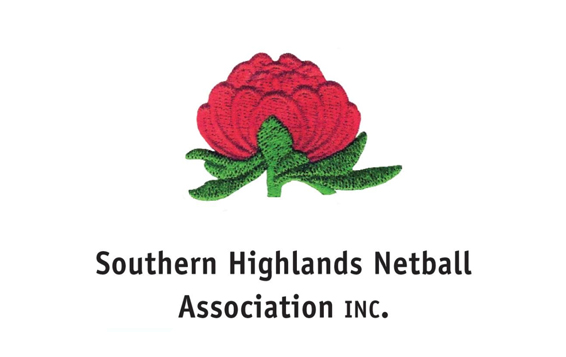 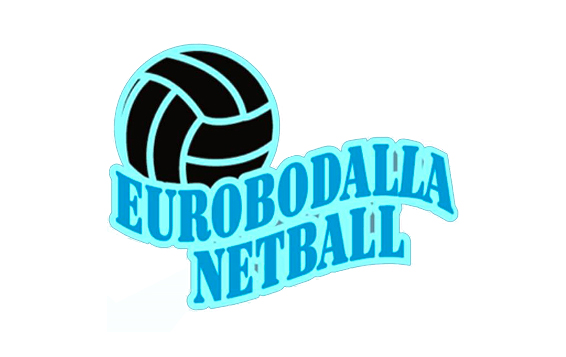 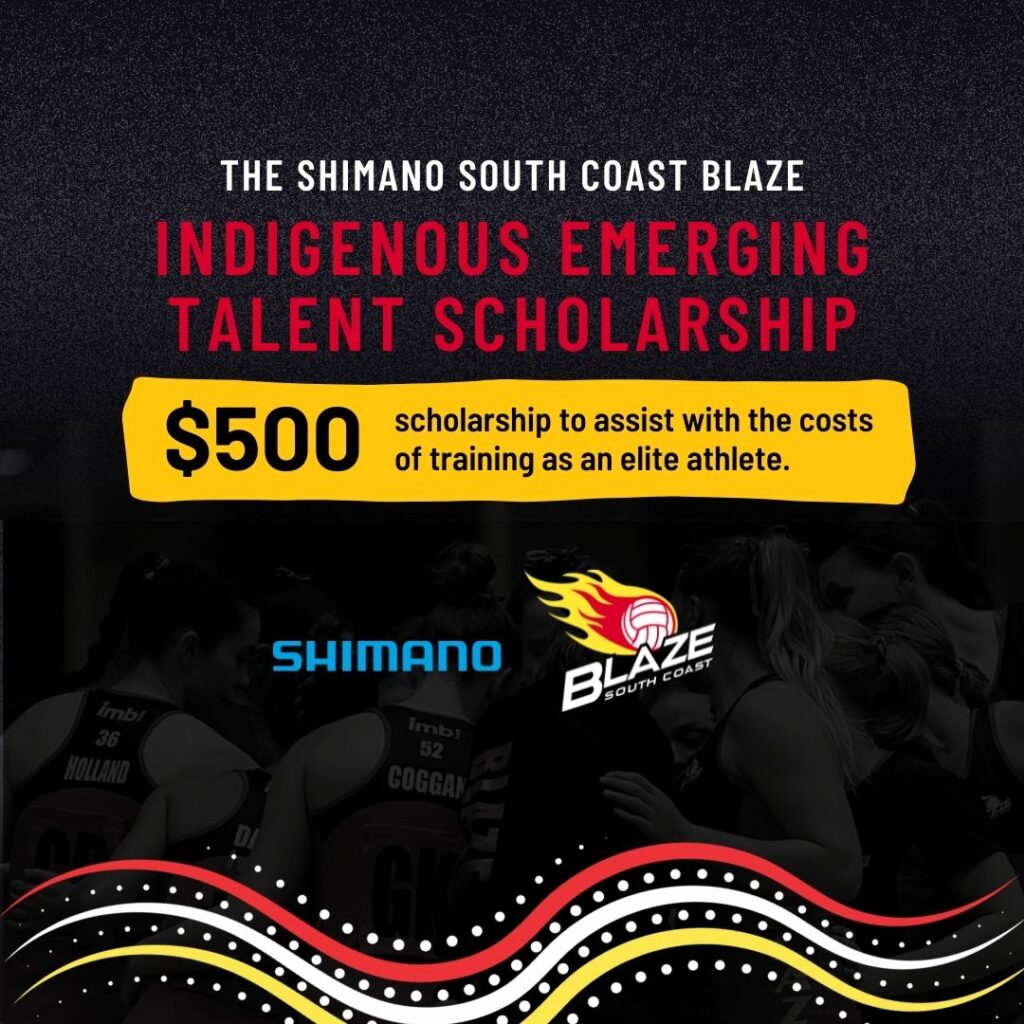 Each year, one Indigenous athlete from the South Coast Blaze program (Player, Training Partners or TIP athlete) or a representative level player from an #OurBlaze Partner Association, will be identified to receive a $500 scholarship to assist with the costs of training as an elite athlete and assist in their netball journey.

This is a wonderful opportunity, and we thank Shimano for their commitment to improving opportunities for young Indigenous Athletes in our Programs. 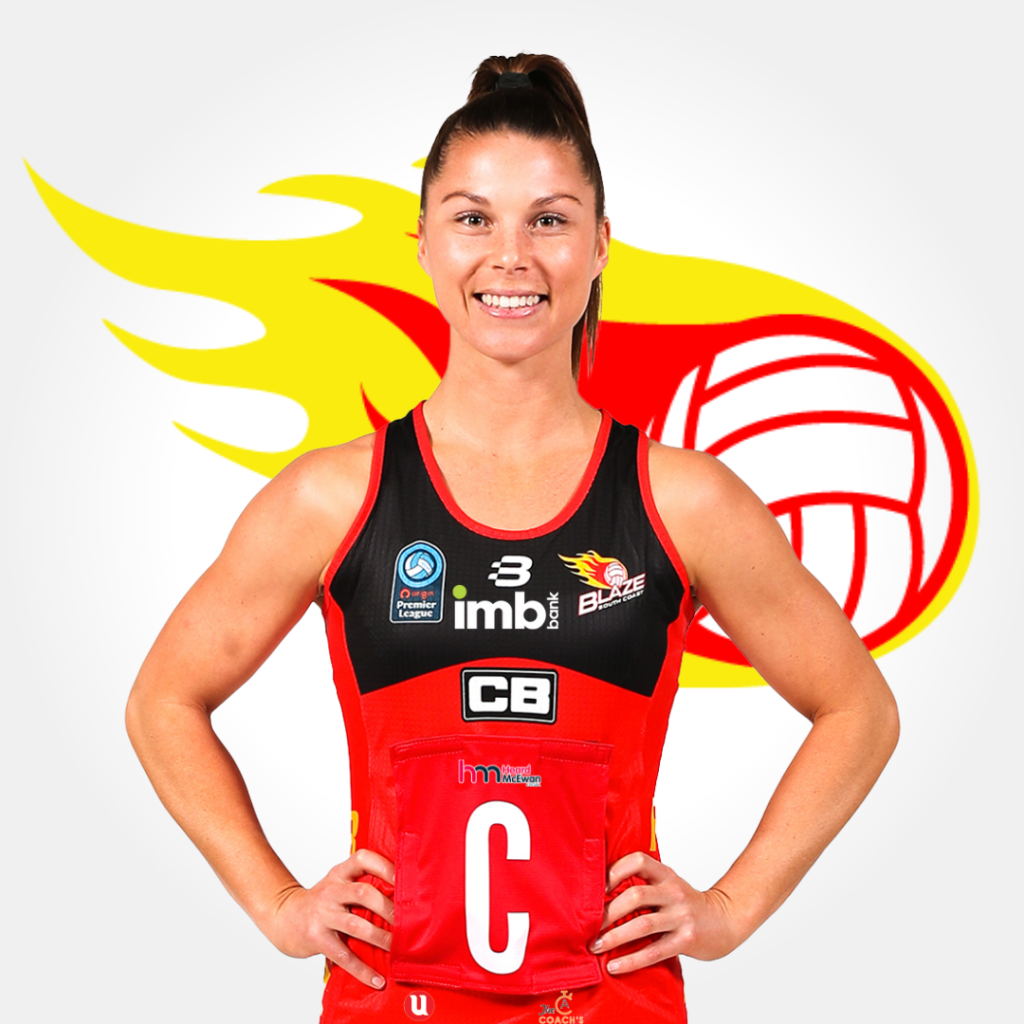 “I’m honoured to be Club Captain of the South Coast Blaze and I’m thrilled to wear the Blaze dress. I’m also incredibly proud to lead our club, to continue to build on the fabric of culture we have developed and to support an enduring pathway for elite netball on the South Coast.”
– Taylah Davies, Club Captain, Season 2020 and 2021